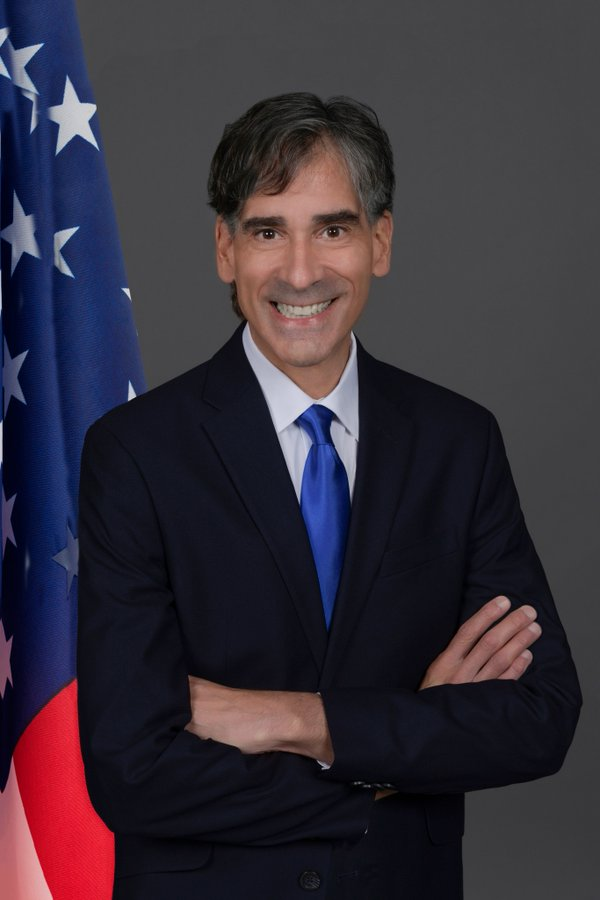 The Office of Justice Programs announced that President Biden has appointed renowned criminologist Dr. Alexis R. Piquero as Director of the Bureau of Justice Statistics (BJS), U.S. Department of Justice.

Dr. Piquero, whose appointment takes effect August 15, joins BJS from the University of Miami, where he was Professor and Chair of the Department of Sociology and Criminology.

The appointment was announced August 10 by Principal Deputy Assistant Attorney General Amy L. Solomon, who said Dr. Piquero is “one of the world’s most prolific and distinguished criminologists, a model of scientific excellence whose work has expanded our base of knowledge in virtually every facet of criminal and juvenile justice.

“His vast experience as a researcher, his exemplary scholarly reputation, his appreciation of the link between data and policy, and his deep engagement with a wide range of stakeholders make him exceptionally qualified to guide the critical mission of our Bureau of Justice Statistics.”

As head of BJS, he will lead the primary statistical agency of the Department of Justice. Housed within the Office of Justice Programs, BJS collects, analyzes, publishes and disseminates information on crime, crime victims, those who engage in criminal activity and criminal justice operations. It also provides financial and technical support to state, local and tribal governments to improve their statistical capabilities and the quality and the utility of their criminal history records.

Piquero takes over the leadership post from Doris J. James, who has served as BJS’s acting director since January 2021 and will resume her role as the office’s deputy director.

The Office of Justice Programs provides federal leadership, grants, training, technical assistance and other resources to improve the nation’s capacity to prevent and reduce crime, advance racial equity in the administration of justice, assist victims and enhance the rule of law.

This organization is a platinum-level GuideStar participant, demonstrating its commitment to transparency.

Past recipients of O.J. Hawkins Award

Statement regarding the Coronavirus/COVID-19 Pandemic
﻿﻿Ongoing actions by federal, state, and local governments nationwide continue to advise citizens and businesses to sharply limit their activities in order to slow the spread of the Coronavirus and the COVID-19 disease. In light of current circumstances, SEARCH is taking these actions, which will affect our Members, staff, and operations: