Membership Re-elects Seven to SEARCH Board of Directors

The five State and two At-Large Member positions open for election were filled by incumbents who were up for re-election. These Directors, who were re-elected to a second two-year term, are: 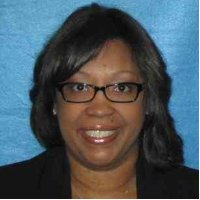 Continuing their service on the Board are the following Directors, whose terms expire in July 2018: 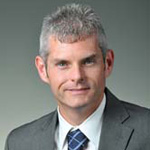 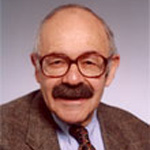 SEARCH’s 15-member Board of Directors, elected by the full Membership Group, provides general oversight and translates corporate goals and objectives into program directives and operating policies. Board Members serve 2-year terms, and include 11 State-appointed and 4 At-Large Members.